Holy Mass is celebrated ad orientem on Tuesdays and Fridays at 8:00am and the first weekend of every month.

I began the practice of saying the Mass ad orientem Advent 2017. Cardinal Robert Sarah, the prefect of the Congregation for Divine Worship and Discipline of the Sacraments (i.e., the Vatican’s liturgy chief), asked priests to begin celebrating Mass ad orientem saying among other things that “the Sacred Liturgy has become too anthropocentric; man not Almighty God has often become its focus …we must take care to form our people that God, not ourselves, is the focus of our worship”. At a conference on the liturgy a couple of years ago, Cardinal Sarah (who was appointed by Pope Francis in 2014) said, “I ask you to implement this practice [of ad orientem worship] wherever possible,” and told pastors to have “confidence that this is something good for the Church, something good for our people”. He had suggested Advent as a good time to begin because it is the time when we wait eagerly for the Lord who will come without delay. So, it’s been over a year since this has been our practice here at St. Edward. I like to think that it has had a positive impact on us as a parish. I know for myself as a priest offering the Mass, I find it so edifying and prayerful. It’s amazing how different it is when I turn back the other way. Mass ad orientem is like having an intimate conversation with the Lord. Turning to Him and opening myself to Him, I am better able to make an interior effort to unite myself to the sacred action that is taking place on the altar (which is what we should all be striving to do at every Mass). I’ve also heard from so many of you about how it has enriched you. As a pastor, there’s nothing better to hear than that! Especially since it is God Himself who has enriched you. I received a couple dozen copies of letters written by you to the Archbishop stating your appreciation of the ad orientem worship. Thank you for your support. 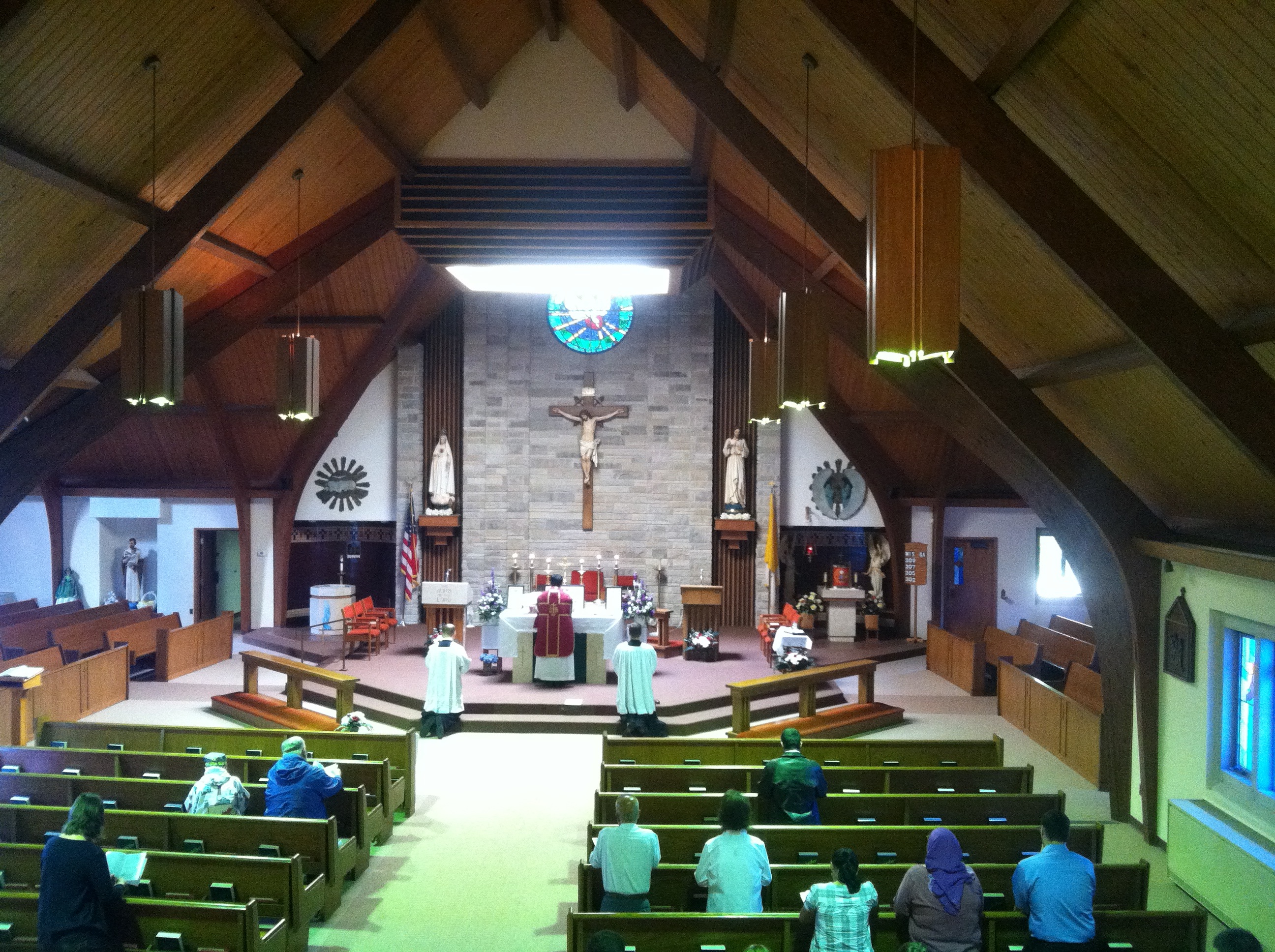