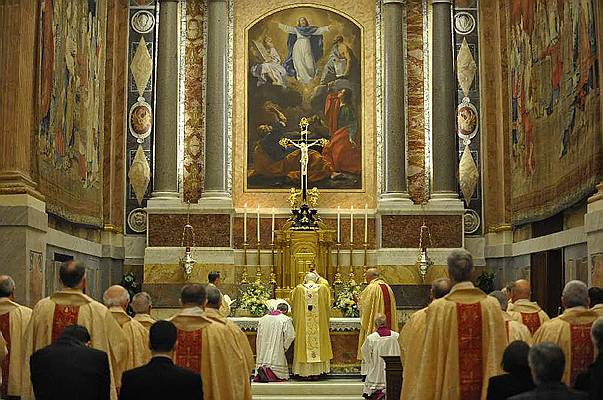 Mass as envisaged by the new Missal

As argued in an earlier post, some of the changes introduced in practice are not even required by the modern Missal, such as facing the people during the Eucharistic Prayer. Nor is Communion in the Hand. The modern Missal assumes that the priest is facing East, and that Communion is on the tongue. There was of course permission given for the option to face the people, and a limited indult for Communion in the hand. Both have had dire consequences for the worthy celebration of the modern liturgy, and are foreign even to the new Mass. The failure here is in the pastors not in the Church herself. 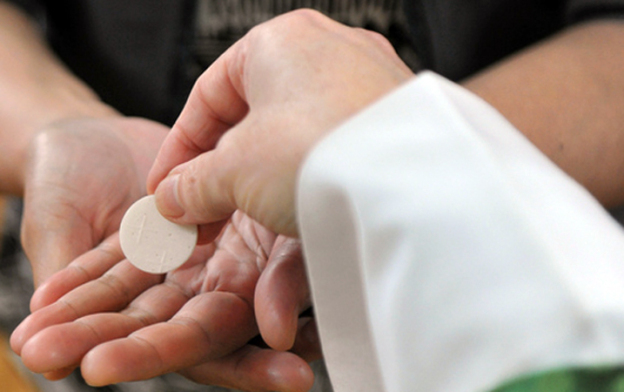 This is not actually mandated by the new Mass

Some have a clear idea of the remedy for liturgical abuse and poor attendance at Mass. (…) The first step surely is to celebrate the liturgy according to the rubrics laid down by the Church, to do in fact as the Church intends to do.